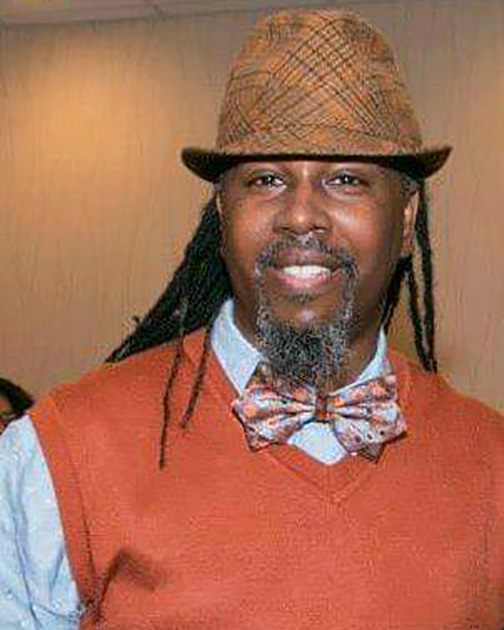 Rodney “Alamo” Brown is a Richmond,CA. Native, he’s the founder of an award winning community outfit called Soulful Softball Sunday, Brown is an Author of a book entitled “If My Eyes Could Rewind” The Real Richmond,CA.Story. Brown was the first Richmond resident to own a Rap Record/Label Company, and record a rap song on 33 1/3 vinyl. In 1984 at the tender age of 17, he established Globe Town Records, In 1986 the label released a song entitled “The Task Force” which sold more than 20,000 copies throughout the Bay Area and West Coast region. Today, Brown works as a journalist/analysis for CBS Sports Digital Media/247 Sports/Bear Territory.net. He writes stories about the University of California Golden Bears football team.