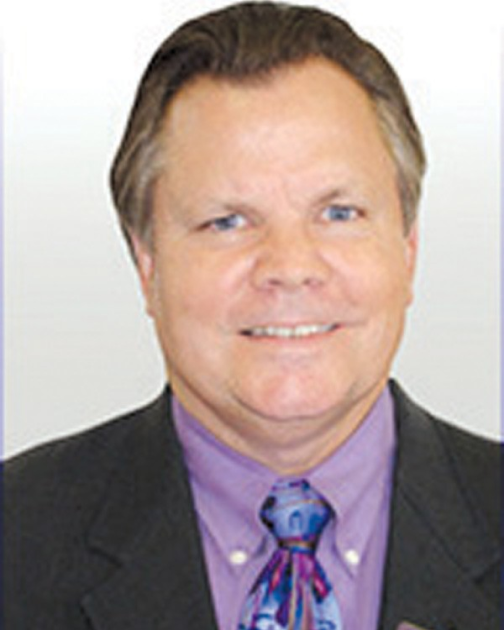 John Ziesenhenne was born and raised in Richmond, Graduated from Harry Ells High School, Contra Costa College and U.C. Berkeley. Elected to the Richmond City Council in 1981 and served until 1993. He is an insurance broker and owner of M.A. Hays Co. in Richmond. A volunteer on numerous nonprofits in Richmond as well as a huge San Francisco Giants Fan and the California Golden Bears. He is married to Monique and has three step children – Josh, Marissa and Greg. He has served on the YSB Board over 25 years.